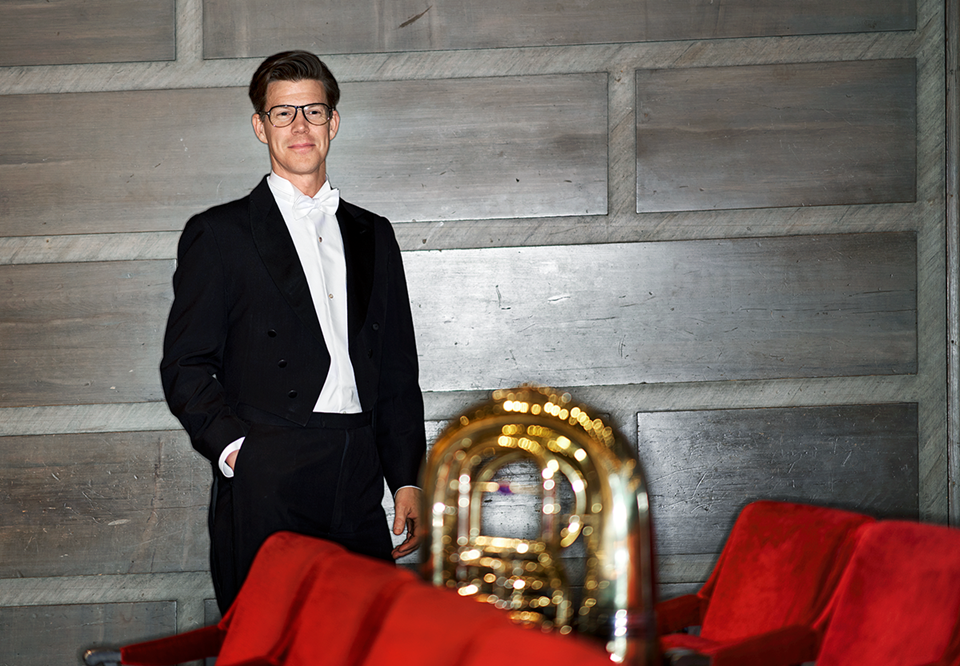 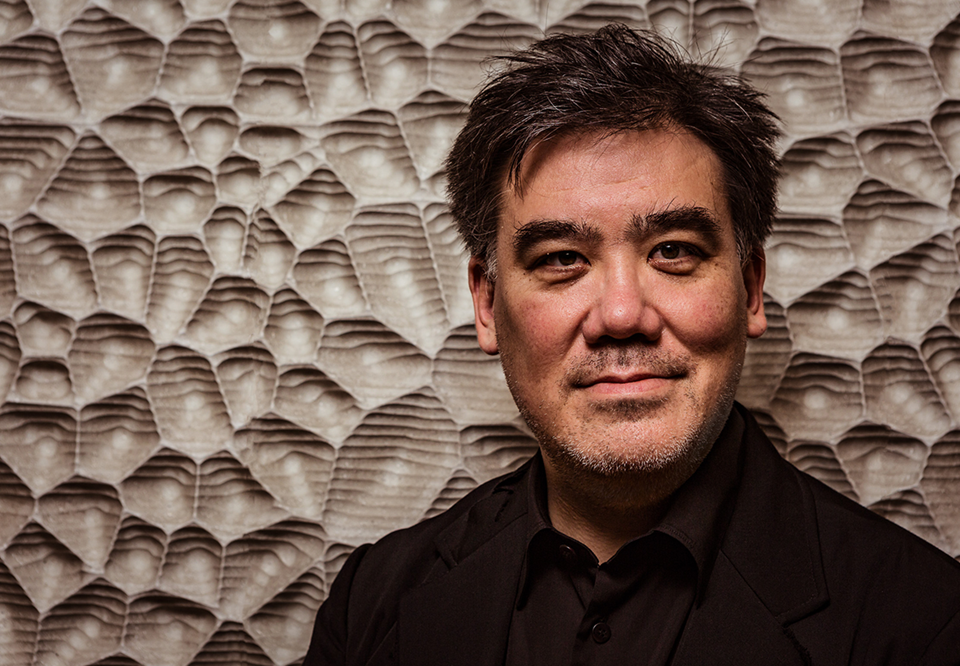 Music of Viennese classicism frames a Swedish rarity. Alan Gilbert and the Royal Stockholm Philharmonic Orchestra take off with the ouverture from Mozart's last opera The Magic Flute, followed by something far more unusual: a tuba concerto with Karl-Johan Elf as the soloist, himself a member of the orchestra.

American conductor Alan Gilbert was chief conductor of this orchestra 2000–08, proving to be important years of development both for Gilbert and the orchestra. He was subsequently named Conductor Laureate of the Royal Stockholm Phliharmonic Orchestra. Alan Gilbert then went on with an equally successful tenure as Music Director of the New York Philharmonic Orchestra. Alan Gilbert enjoys a worldwide reputation as one of today’s most respected conductors of both opera and symphonic music. The winner of multiple Grammy Awards, he is renowned for his ambitious programming and wide-ranging curiosity beyond the core repertoire. Presently he is chief conductor of Hamburg's NDR Elbphilharmonie Orchestra, and from 2021 Gilbert has been named Music Director of the Royal Swedish Opera.

Composer Torbjörn Iwan Lundquist (1920–2000) composed nine symphonies and was also appreciated for his film music. In 1978 he wrote the tuba concert Landscape. In a comment Lundquist said: ”The textbooks are completely unanimous; the tuba is not suited to fast passages, its expressive register is non-existent, it can hardly play legato and it is even less capable of producing a singing tone, etc, etc. I have tried to prove the opposite, point by point.”

Haydn’s Symfoni No. 88 – one of his most popular – concludes this concert. Elegance, humour and bold ideas are trademarks of Haydn's output. This goes for his 88th symphony as well, consisting of four movements and composed when he served as a court musician at Prince Nikolaus Esterházy's estate and was able to develop his originality.